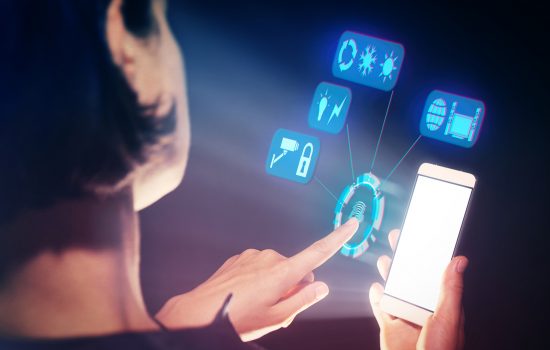 Tinker, Tailor, Soldier, Spy is the renowned John Le Carre novel about old-school espionage, with its protagonist, the chunky, balding George Smiley on the hunt for a Soviet mole. But the novel is dated, tied to the Cold War era when computers were rare and certainly not mobile. If it was to be rewritten about […]