The enemy in your chip – new CPU exploit discovered 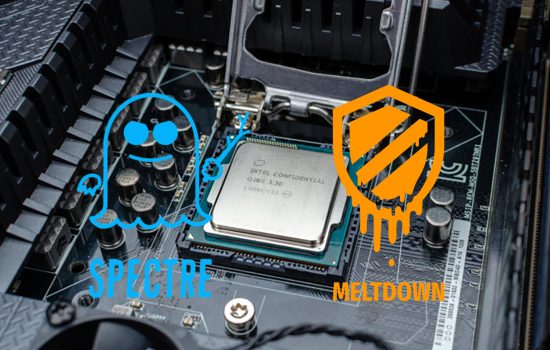 Remember Spectre and Meltdown? The two caused quite some trouble for, well, basically everyone owning a computer due to the fact that the security hole was not in some program but in the processors itself. Now that the dust has finally settled for Intel and AMD, a new exploit was exposed: Speculative Store Bypass or […]

The post The enemy in your chip – new CPU exploit discovered appeared first on Avira Blog.