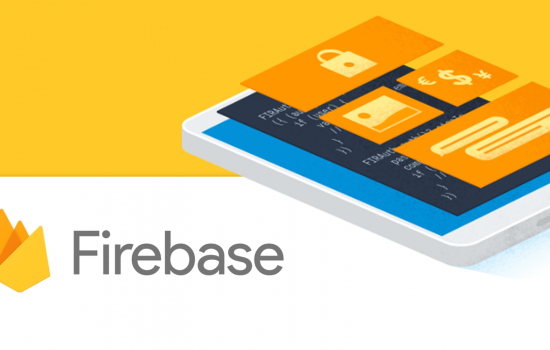 Firebase, Googles development platform for mobile, is used by hundreds of developers and thousands of apps – so it kind of is a big deal. And – thanks to being misconfigured – apparently also a great source for cybercriminals who want to siphon off user data. Anyone who’s developing a new Android app, will most […]