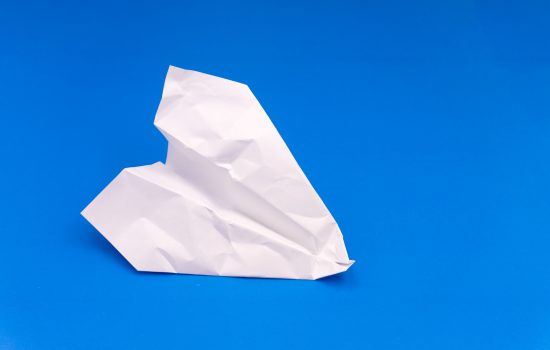 Telegram, the encrypted messaging app, says its operations have been hit by a major DDoS attack this week – and they are pointing the finger at China as the culprit.  A DDos (Distributed Denial of Service) attack has the offensive party sending a huge stream of requests at the targeted service, like having an overload […]